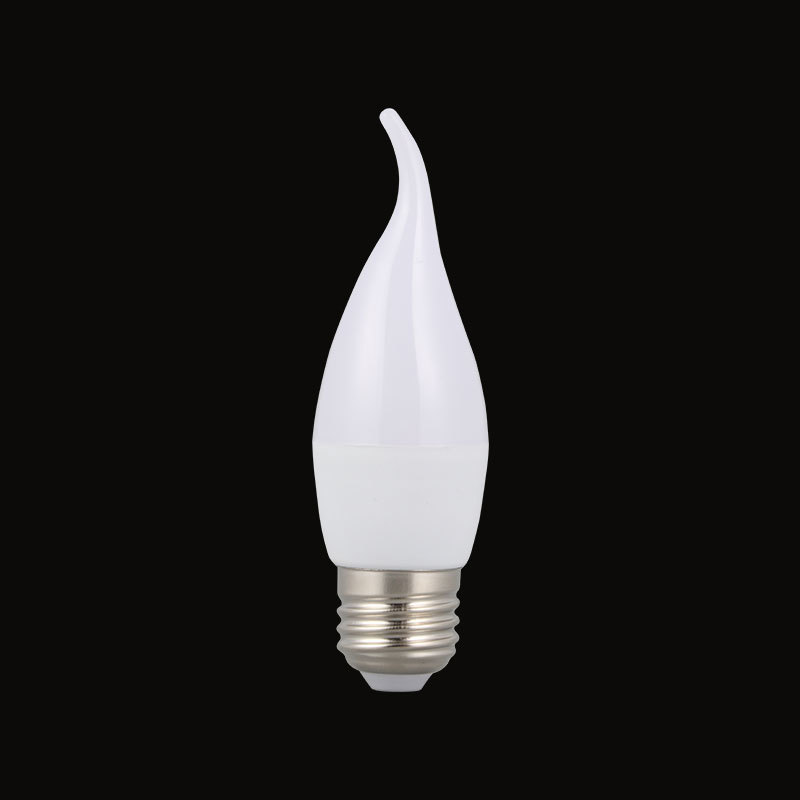 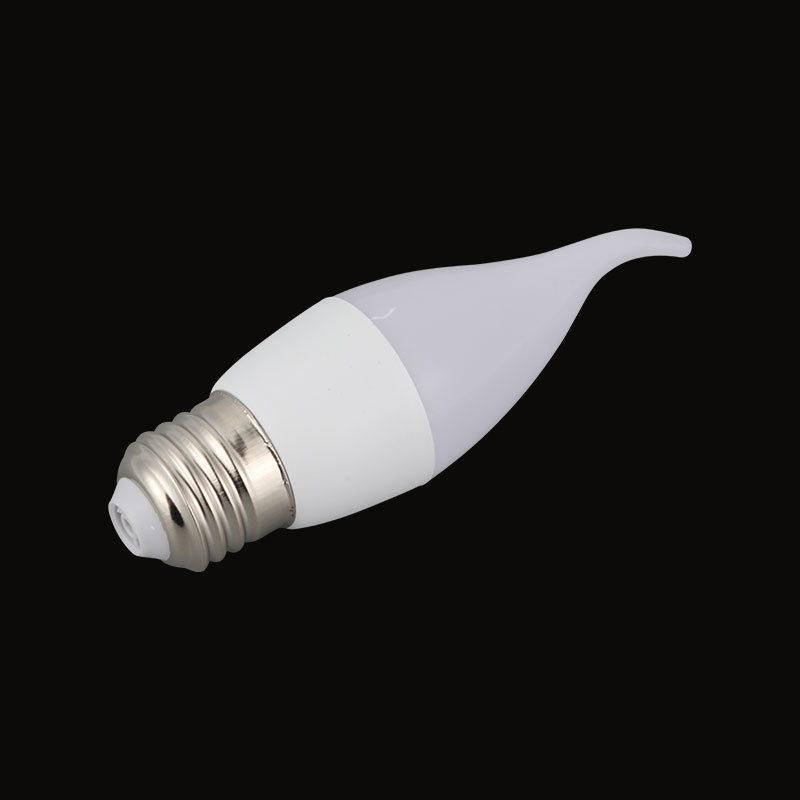 Analysis of the data in the past six years found that the sales revenue of China's LED lighting industry showed an overall growth trend from 2011 to 2016. In 2015, under the influence of multiple factors such as the rapid development of LED lighting, the rise of e-commerce, the promotion of Internet +, the entry of domestic economic growth into a new normal, and the internal structural adjustment of the lighting industry, China's lighting industry was faced with the reform and opening up. the most complex situation. In this complex situation, China's lighting industry continued to maintain a relatively high growth trend, the export situation was gratifying, and achieved good results, achieving a perfect ending to the "Twelfth Five-Year Plan". 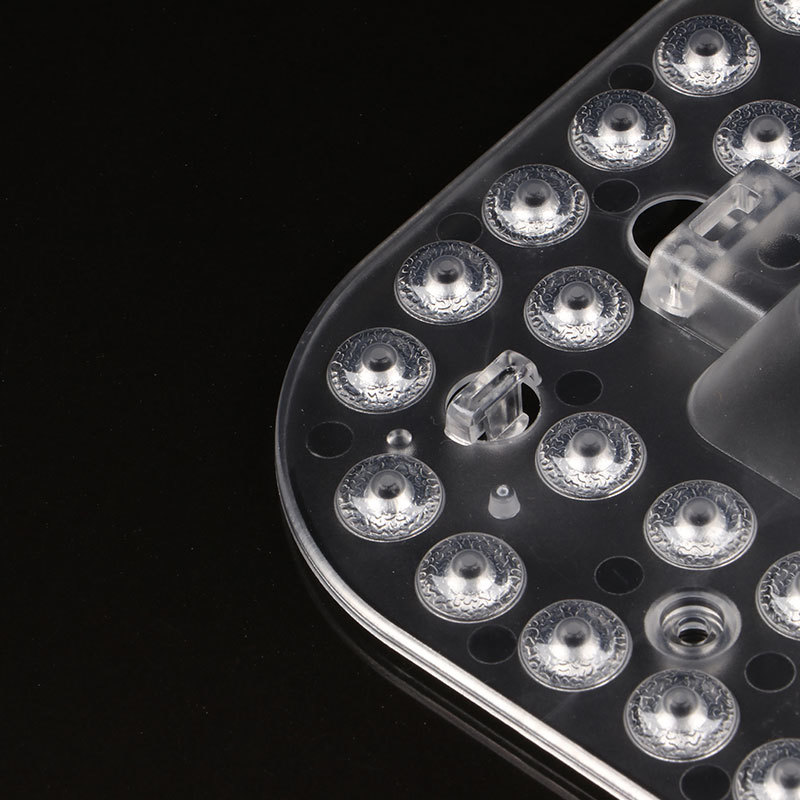 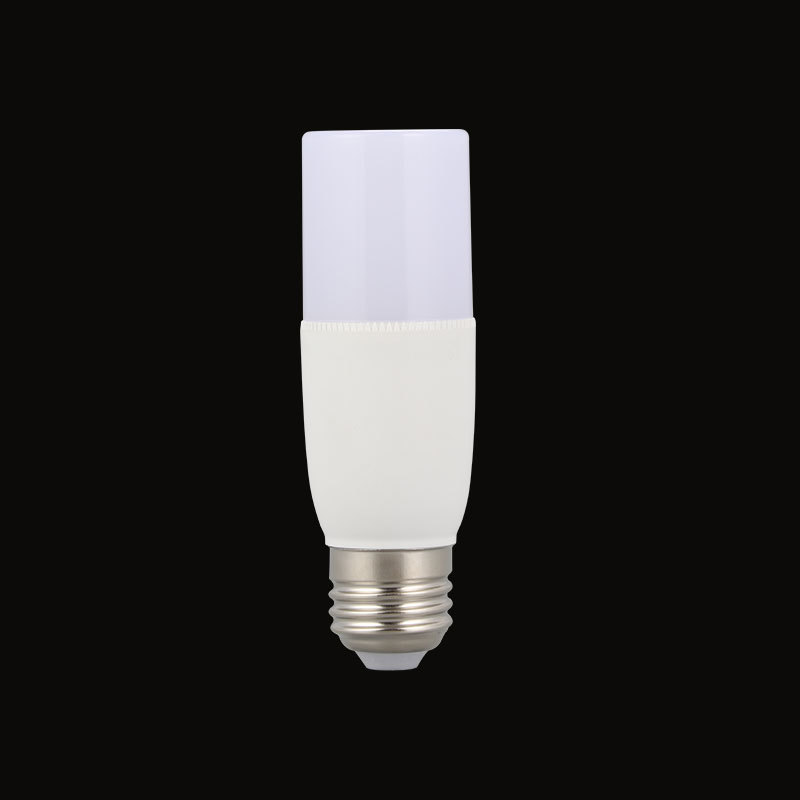 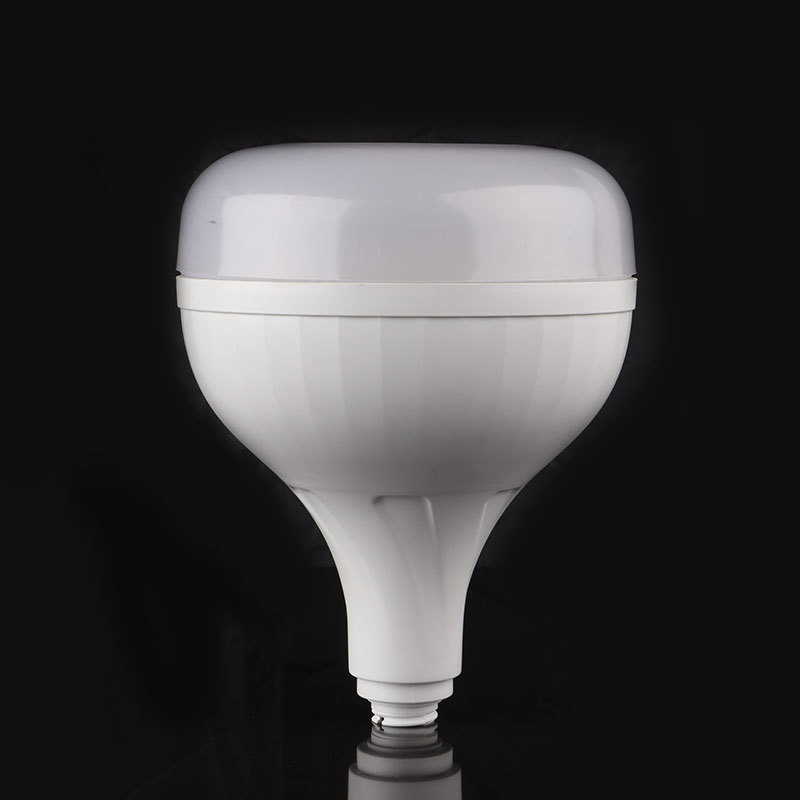 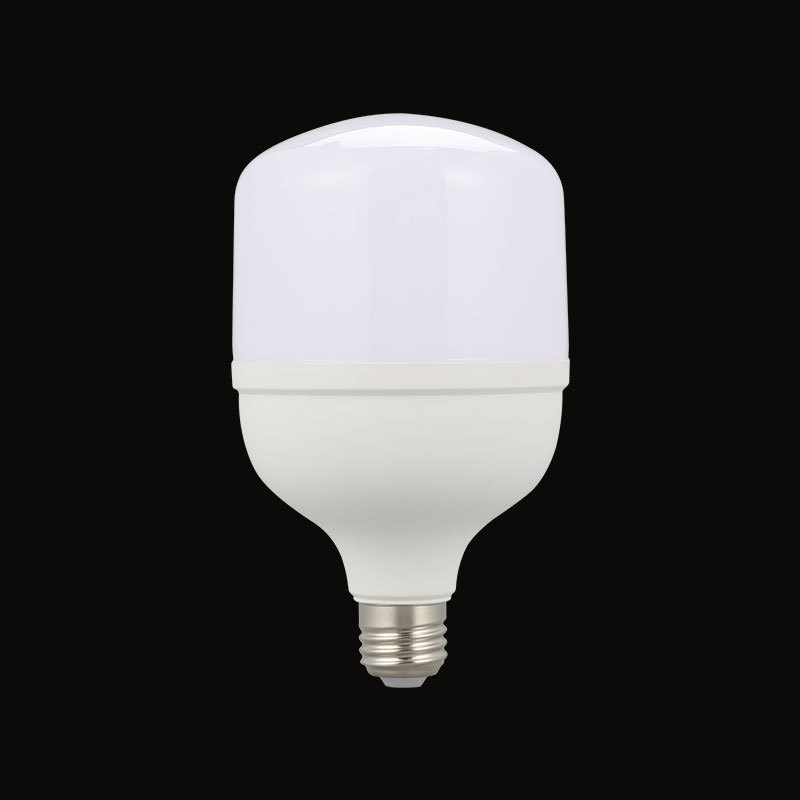